Acquired by Harman International in March of 2000, Crown has continued to move forward, producing numerous innovative designs, such as the DriveCore™ Install (DCi) series that was released in 2013. This series features both analog and Network amplifiers for the installed sound market. Using just one tiny chip to replace over 500 parts makes the DCi series of amplifiers the most reliable and innovative amplifier on the market today. These products and more embody the reliability and innovativeness that have long been the manufacturer’s hallmarks. Crown today continues to delight its customers with products that consistently exceed both specifications and expectations, even on the most demanding tours and installations.

Crown International Senior VP of R&D Gerald Stanley, who originally joined the company in 1964 as a tape recorder line technician and amplifier design engineer, comments on Crown’s success over the years. “In an era of cookbook designs and buggy software, it would seem that the most basic lessons of history have been forgotten,” he says. “Crown’s recipe is simple: design, build and service each product as if you were the customer. This approach not only drives the product to excellence, it drives the people to be the best that they can be.” 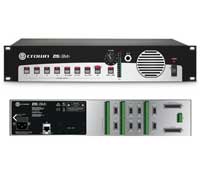 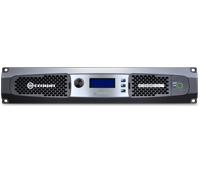 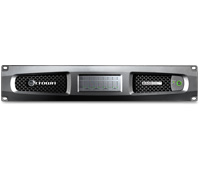 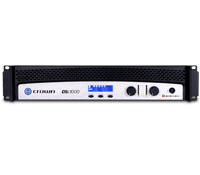 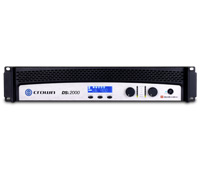 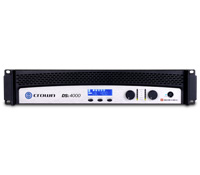 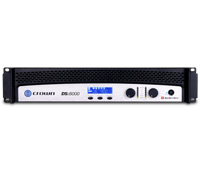