One of Sound Associates first cinema relationships, Sound Associates installed the very first Dolby processors for the first Star Wars film in 1977. Since the 1960s, Dolby Laboratories has been a leader in audio innovation. Beginning with Dolby® noise reduction, a form of audio compression and expansion that reduces background hiss in tape recording, Dolby Laboratories has developed and manufactured many ground-breaking technologies for professionals and consumers alike.

In the cinema arena, Dolby have led the way with the introduction of “A-Type” noise reduction in 1965, Dolby Stereo for Star Wars in 1977 and their most recent product innovation – Dolby Atmos. By employing overhead speakers as well as surrounds, Dolby Atmos can create realistic and natural sound experiences that envelop and involve the movie goer. Sound Associates have installed Atmos in numerous screens across the UK, in multiplexes as well as independent cinemas.

Dolby has acquired cinema server leader Doremi, increasing the breadth of their offerings and expertise in the highly competitive cinema landscape. 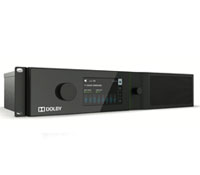 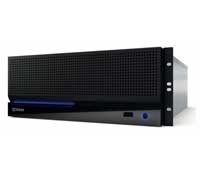 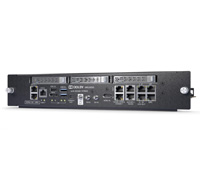 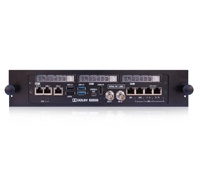 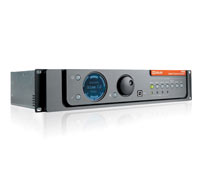 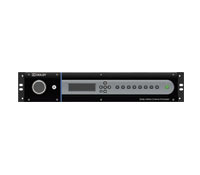 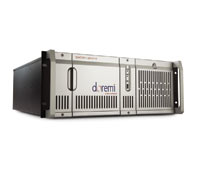 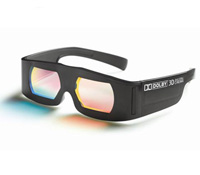 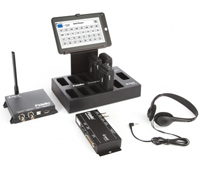 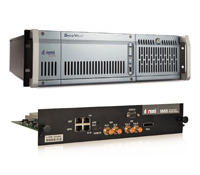